With less than a year to go before IR35 reforms are rolled out into the private sector, many recruiters are in the process of preparing for these changes and how they can amend current procedures to ensure they remain compliant with the legislation.

With so much debate surrounding these changes, particularly in light of the difficulties that agencies faced following their introduction into the public sector in 2017, it is vital that recruiters don’t repeat the same mistakes. So, what are the biggest mistakes that recruiters have made with regards to IR35, and how can you avoid them come April 2020? 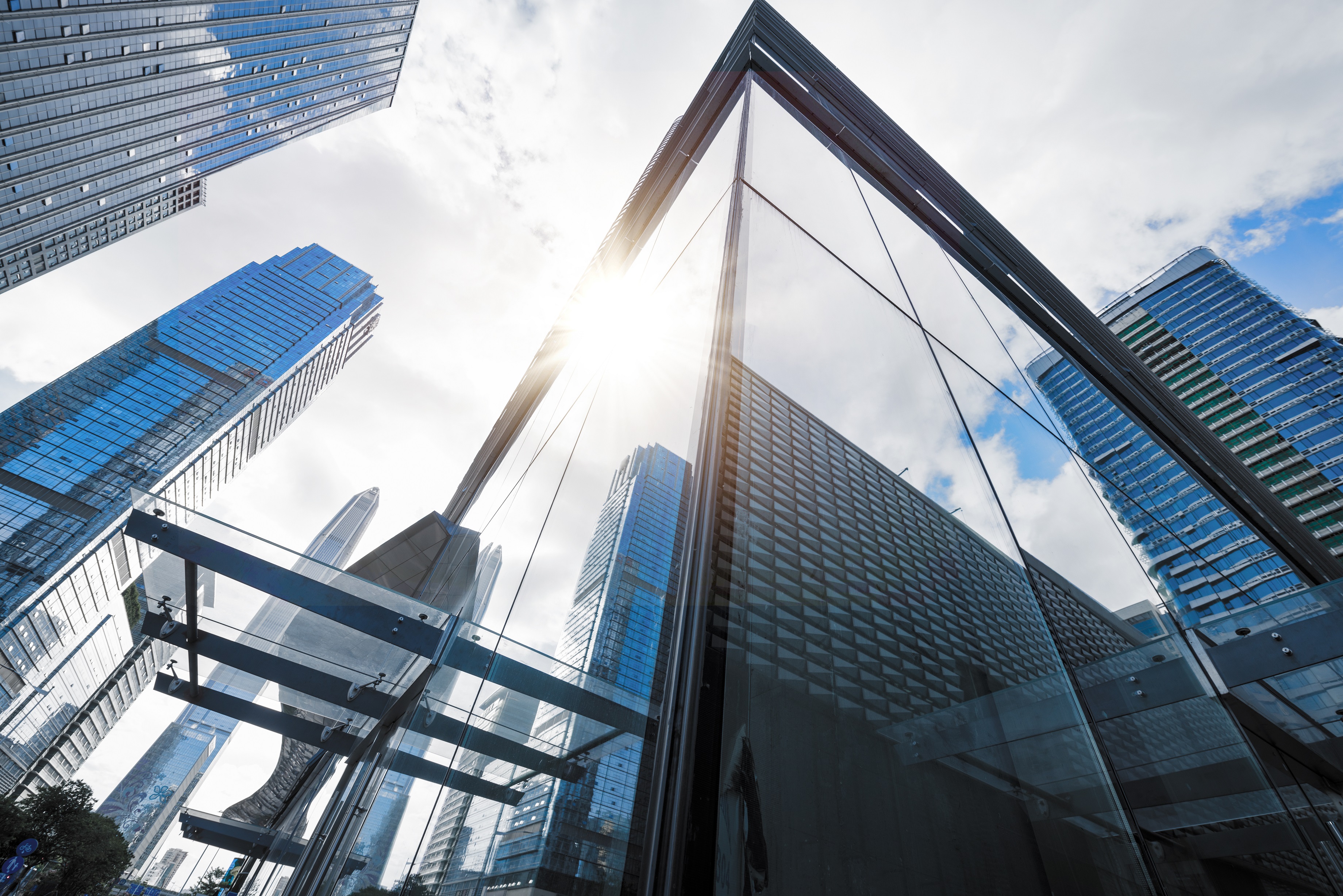 Burying your head in the sand

Of course, for many agencies, these changes will drastically change the way in which they operate with contractors, adding significantly more administration time to ensure the correct status decisions are made. Where some went wrong when it came to public sector changes, was simply ignoring the fact that they were now responsible for assigning the correct status, something which will ultimately catch up to businesses and result in investigation by HMRC.

Changes for the private sector were expected to be introduced in April of this year, however, following the countless issues that were faced by recruiters after public sector changes due to a lack of preparation, it was subsequently delayed for a year, allowing time to ensure agencies were fully prepared.

No re-assessments at the beginning of new contracts

IR35 status does not depend solely on the contractor, but on the contract they are currently working on. One of the most significant mistakes you could make as an agency, is to assign a status to a contractor, and never re-asses. At the beginning of each new contract agencies must assess a contractor’s situation with regards to the work at hand, as they may be substantially different from previous projects. Contactors will not be found liable for missed tax if incorrect statuses are assigned, an agency will be required to pay HMRC any missing funds.

One of the most publicised mistakes when it comes to IR35, are blanket assessments. Blanket assessments essentially occur when an agency or organisation makes a blanket decision on the IR35 status of multiple contractors, ultimately meaning that multiple contractors could be given the incorrect status. As a result of these decisions, many contractors who believe they are rightfully outside of IR35 legislation are taking businesses to tribunals to recoup the money that they have lost.

Do you want to avoid making crucial mistakes when implementing IR35 procedures within your agency? Contact the Exchequer team today to find out how we can support you throughout the process.