Arguably one of the most anticipated budget announcements in recent years, following the economic turmoil of the COVID-19 pandemic, Wednesday saw Chancellor Rishi Sunak unveil the Budget Statement and the government’s plans for supporting the economy as it reopens and recovers. 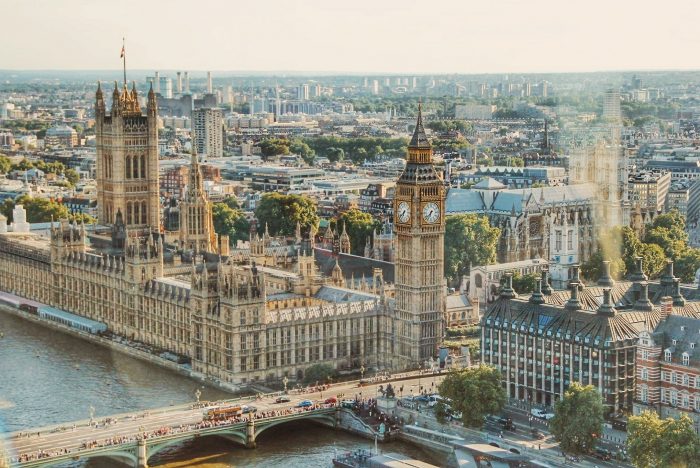 As with every year, more areas than others will directly impact us. So what did the Chancellor announce (or not announce as the case may be) that will ultimately impact the contracting industry? We take a look below:

Those contractors working on low hourly rates will see a small rise in income from April with National Minimum Wage and National Living Wage set to rise. The increase to these wages are as follows:

Extension to furlough and SEISS

Many will welcome the news that furlough has been extended until September, alongside the government’s grants for the self-employed. Under furlough, eligible employees are able to receive 80% of their usual pay, whilst the self-employed will receive up to 80% of trading profits in two grants (the first covering the period of February to end of April, and the second May to September).

Whilst this has increased in previous years, the Chancellor announced that income tax thresholds and personal allowance will be frozen from 2022 until 2026. Sadly, this means that as hourly rates increase, income tax payable will also increase.

Notably and rather surprisingly, there was no mention of IR35 within the budget. With the changes soon coming into force from the 6th of April and with no further statement from the Government, it is clear that reforms are now set to go ahead following years of anticipation from the industry. Preparation is critical for both contractors and recruiters who have not yet considered the impacts of these reforms.

To support clients and contractors, the Exchequer team is hosting weekly webinars on IR35, book your place here.

If you would like additional IR35 guidance, please speak to our team today!

What do you need to know about IR35 and where can you find support?

How to identify a contractor’s IR35 status